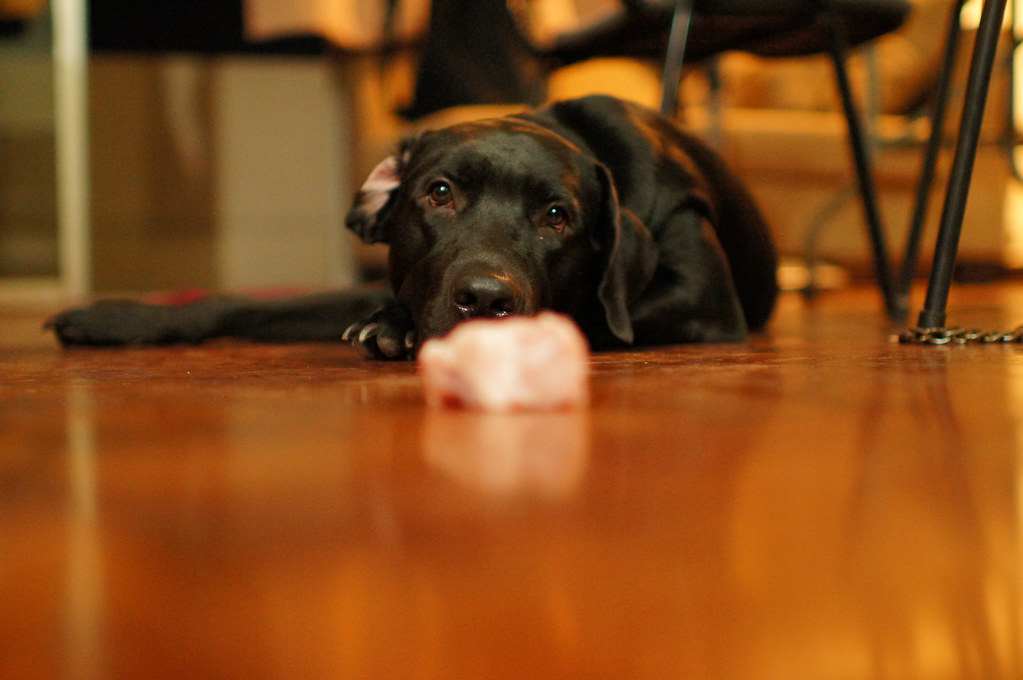 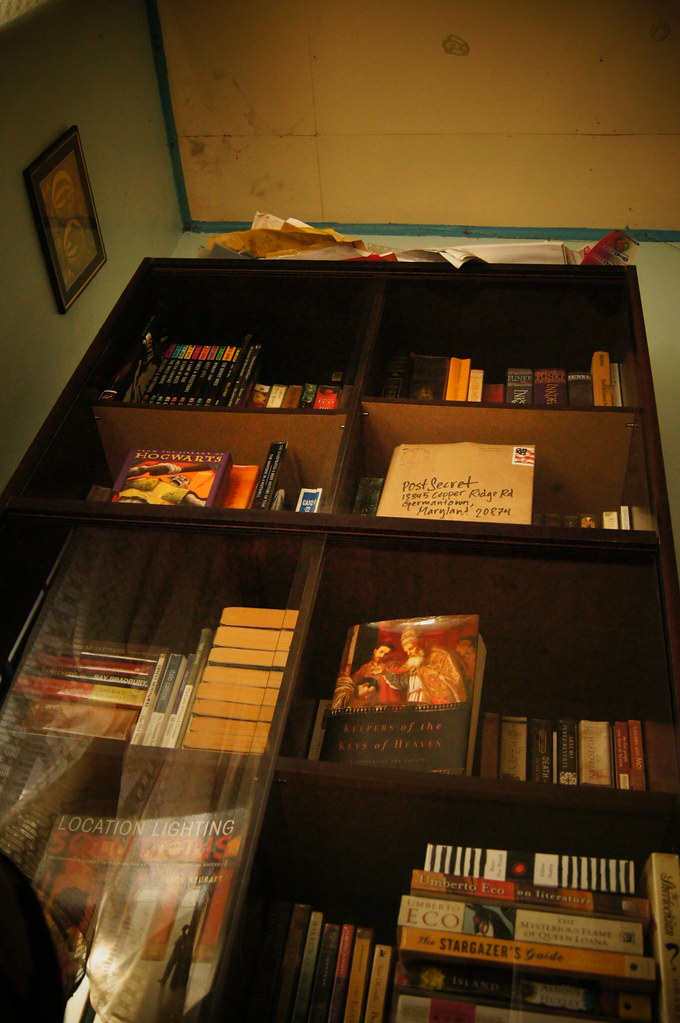 One thought on “Sometimes, dogs do eat homeworks”